Liam’s Story is a written record of a young person’s experience in foster care.

Liam was 5 years old when he was taken into care.  He eventually came to live with Family Care foster carers, where he remained until moving onto independence.

Here is Liam’s story, in his own words.

“I had nothing yet my foster family never gave up on me. They changed my life.”

At the age of five I was taken into care due to the fact my mother couldn’t look after me and my elder brother. We were told that we were going to be staying with someone else for a week and then we would be taken back home when everything had been sorted.

By the end of the first month, my brother and I were told that we weren’t going to be able to go home as it was in our best interests to be looked after by one of their foster carers. To say we were distraught would be an understatement.

At this age the only thought that came to my mind was the fact that I was the problem and that I had caused the whole thing, which was an unbearable thing to think at the age of five. I was told uncountable times that I was not to blame but it never really went in.

A few months in, I started showing behavioural problems. I was referred to a therapist who I saw several times a week. This seemed to help for a short while but unfortunately, it didn’t stop me from getting kicked out of most classes at school and being a problem at home which my foster carer couldn’t really handle.

Moving to a new foster family

About two years later, my brother and I were transferred to another foster family in a different area. We lived with this family for about a year but my brother’s behaviour towards me started to become more and more violent until I decided to leave, which was a very tough decision but also one of the best decisions I have made.

I was taken out of the busy town in which I was living and moved to the relaxed, calming countryside where I met a couple and their children who I still live with to this day. At first I was very sceptical about the whole thing, as I had already moved around quite a lot, which meant that I had developed trust issues. I started stealing things, becoming very abusive and doing things that no normal child would do. At school I was very disruptive. I always gave teachers a hard time and would always get myself into trouble, just to entertain others. I thought I would gain friends by doing this and gained false hope that I was being laughed with and not being laughed at.

My foster carers gave me all the help I could get but to no avail. I would get into very dark moods without any reason and had a very unhealthy relationship with food, where I would eat until I felt physically sick.

Things started to get worse and worse. At the age of 16 I was only in school three days a week and even when I was in school, I was only actually in for about 3-4 lessons and had to go to an inclusion room for the rest of the day.

Things were just as bad at home and the family I had lived with for 7 years were starting to reach their snapping point. This caused me to get even angrier and so I asked my social worker if I could leave. We came to the agreement that this family would get me through my GCSE’s and then I could go and live with another family.

It was at this point I realised that my foster family weren’t against me but in fact they only had my best interests in mind. My foster parents could have sent me away any time they would have liked but instead they pushed me through my education as they knew this would set me up for life, even if I wasn’t with them.

I started to knuckle down at school and gave it everything I had, which meant I achieved A’s and B’s in all of my results – I was ecstatic! I applied for the position of weapons technician in the RAF as my foster parents and I had concluded that sixth form would be the worst thing for me to do. After a year of hard work, I was finally accepted into the RAF. Although it was extremely tough to get through the RAF assessment I put my mind to it and gave all of my effort; something I couldn’t have done without the help of my friends and foster family.

I am now awaiting the start of my basic training, which takes place over two and a half months in Buckinghamshire.

It will be extremely tough, that I can assure you but the effort you put in determines the rewards you get out of it and that goes for anything you decide to do. 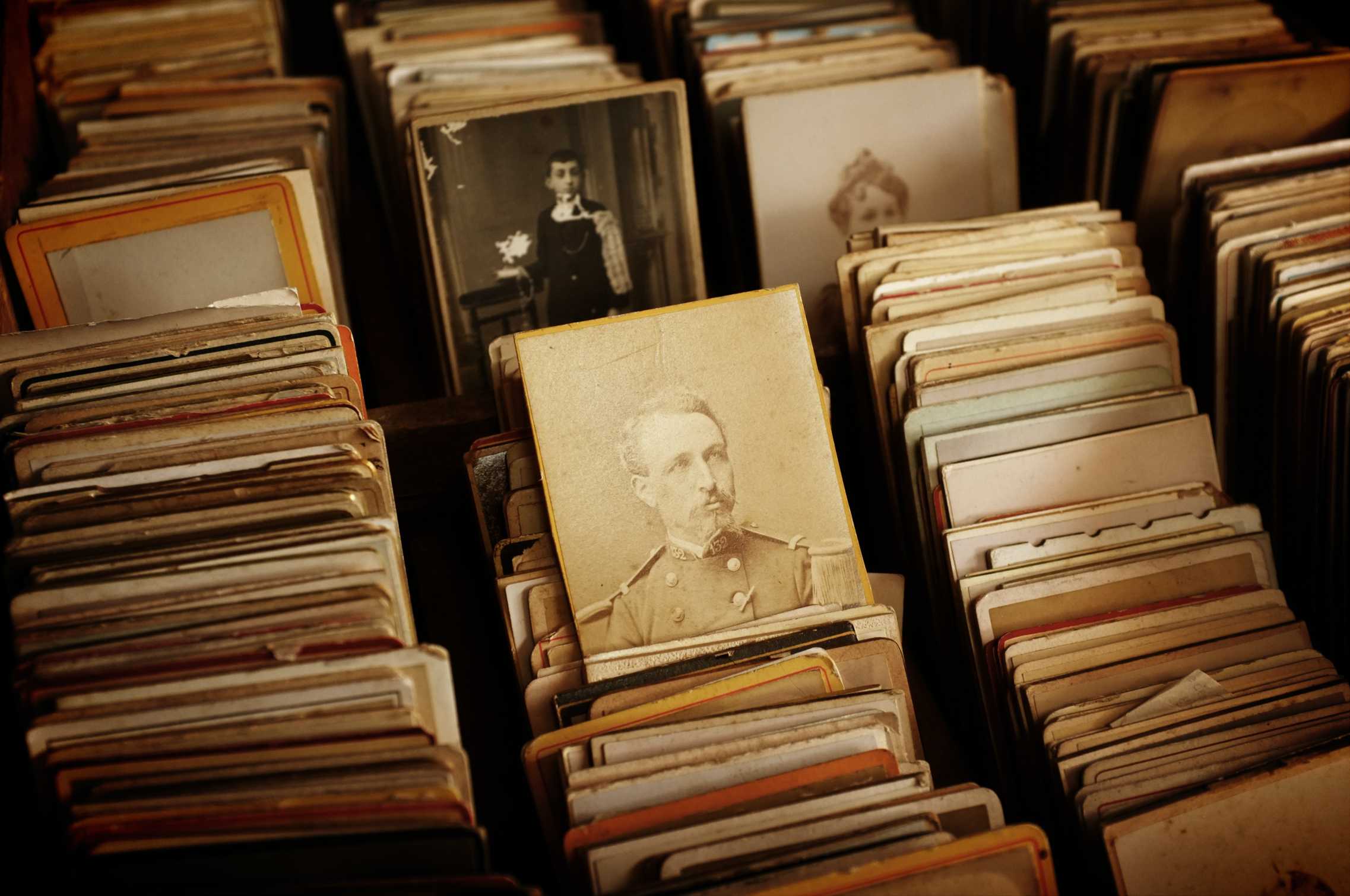